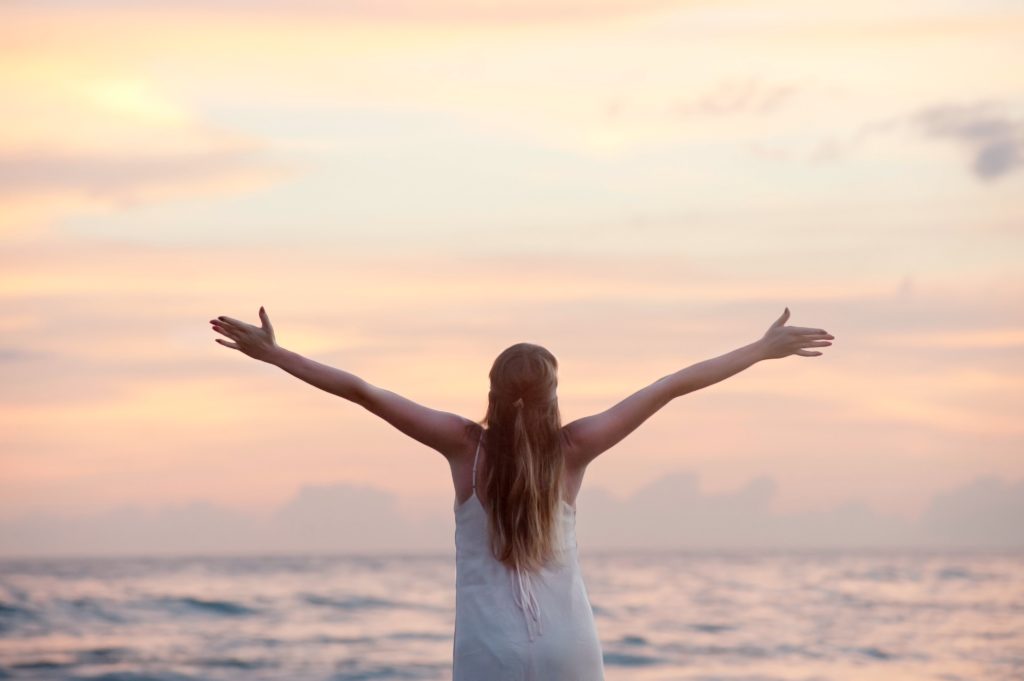 One Model to Understand all behaviors.

A journey of a thousand miles begins with one step Lao Tzu.

Suppose you dream of having a life that looks and feels a certain way. Create Habits to match your desire, plant seeds for small changes, and watch your garden bloom. I am so grateful to share with you a summary of Tiny Habits.  I would encourage you to listen to the book on audio or get yourself a copy.

Tiny Habits: The Small Changes That Change Everything, written by BJ Fogg and published in 2019, is a self-improvement guide that shows how people can create significant differences in their lives by making tiny changes in their habits. The book is based on modern theories of human behavior; its methods use rewards, not punishments, to lock in new habits that support people’s aspirations for better health, improved relationships, and more success at work and in life. I was drawn to become a certified Tiny Habits Coach to encourage others to remove habits that are no longer serving them, empower them to make small changes, and create new lasting habits to empower them.

Professor BJ Fogg is the founder of Stanford Behavior Design. Lab and the developer of captology, a field of study that examines the power of computers to influence human behavior. Students in his 2007 class on designing enticing apps for Facebook generated 24 million online visits and drew the attention of national news services. One of his students learned the author’s theories on design simplicity and used them to help found the wildly popular social networking site Instagram.

The Fogg Behavior The model states that all behaviors occur because of three things converge at the exact moment: Motivation, Ability and Prompt. Motivation is how much a person wants something to happen, Ability is how easy it is to do, and Prompt is the environmental cue that sets the process in motion. Thus, B=MAP.

To change behavior requires no self-scolding or willpower but a well-designed, tiny improvement that considers the MAP. The author’s The technique uses three simple parts: For the prompt, it uses a reminder, or Anchor—placing floss next to a toothbrush(a shot out for a healthy smile), for example—which stimulates a minimal, easy change in Behavior—flossing just one tooth—followed by a small Celebration, which increases motivation. The technique is as simple as ABC: an Anchor causes a Behavior that causes a Celebration.

Motivation is an unreliable resource.  It’s better to identify the desired outcome, list possible behaviors that can support that outcome, then put them on a graph, placing the high-impact ones toward the top and the easy-to-use toward the right.  The most promising actions, called “Golden Behaviors,” will settle in the upper right area.

Making “Golden Behaviors” as simple as possible speeds the adoption of the new habit. Instead of doing 20 pushups, a habit-changer resolves to do two pushups; instead of promising to drink eight glasses of water per day, the habit-changer decides only to drink an extra sip of water.

New behaviors don’t happen without a prompt. An excellent prompt, or Anchor, should conveniently remind the user to do the behavior at the right time and place. The best Anchors are tightly focused: For example, rather than choosing waking up as the reminder, the user makes the new habit when her feet hit the floor.

New habits form when they get rewarded. The best way to do that is to celebrate when performing the new habit. A simple smile, a fist pump, or saying, “Awesome!” are ways to celebrate. The goal of the celebration is to create Shine, a feeling of success that helps wire in the new habit.

New habits are like seeds planted in a garden. Tiny at first, they soon grow more significant, and some multiply by sending out shoots and seeds that start new habits. Gardens need care and weeding; habits need testing, refining, and strengthening to help them grow. One limit on new habits is fear, especially of looking foolish. Several skills can reduce fear; these include Self-Insight, a new Mindset, troubleshooting, revising, and managing the environment to protect new habits.

To erase a bad habit, users employ Tiny Habit principles in reverse by removing their prompts, making them harder to do, and making them less desirable. Many bad habits comprise several small behaviors; isolating and retraining each little habit untangles the large behavior until it falls apart.

Tiny Habits aren’t just for individuals; they also work well in group settings. Ringleaders can teach Tiny Habits to their teams, while Habit Ninjas can ask questions and make suggestions that stealthily introduce the problem-solving principles of Tiny Habits.

Using the book’s methods, my life changed dramatically; teaching those principles showed me that Tiny Habits can grow and multiply in ever-widening circles of appreciative users.