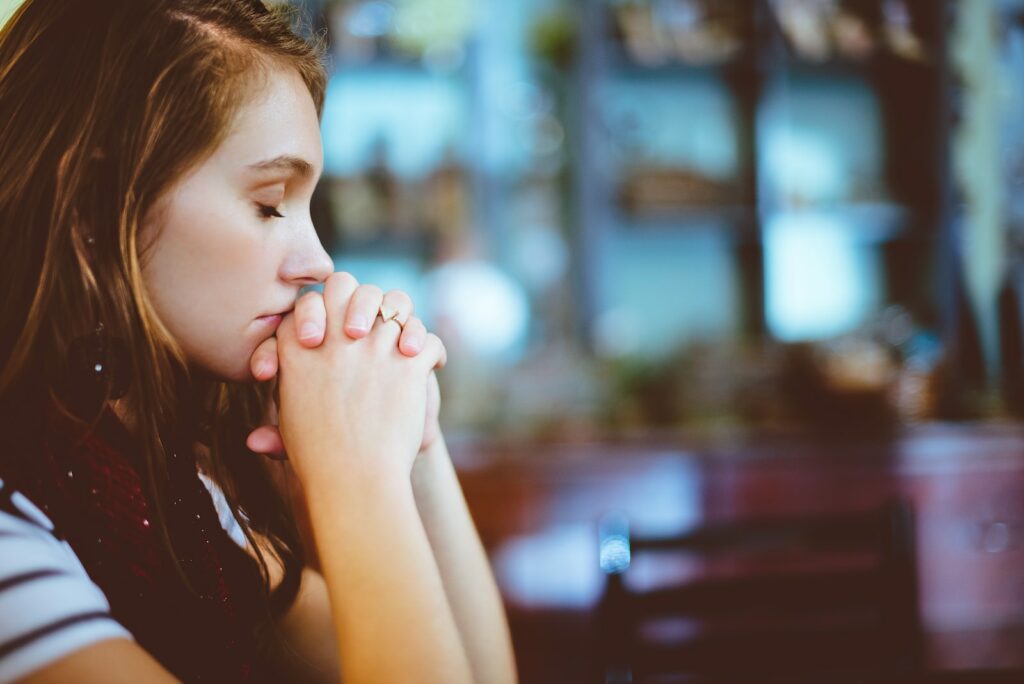 How to Alleviate Gray Area Drinking

One of the first questions to ask yourself when addressing gray area drinking is: What are you trying to accomplish with that cocktail?

In many cases, booze is used as a crutch to relieve anxiety. Unfortunately, that effort usually backfires as the body adapts to the rush provided by the alcohol, only to require greater “doses” to achieve the same effect the next time. But understanding why the urge to drink is there can help you start reprogramming how you manage that tendency or craving.

Jolene Park uses a comprehensive approach when coaching gray area drinkers. Jolene stopped drinking in 2014 and has studied the functional impact of food, emotions, environments, and movement in relationship to our physical bodies, which she speaks about in her TED talk about Gray Area Drinking that you can watch here. “It’s important to replenish the biochemistry—depleted nutrients, neurotransmitters, gut health, and blood sugar regulation—rewire the stress response out of the fight, flight and immobilized coping states, then repair the dysregulated nervous system,” she says.

How does one find a healthier balance on their own? An excellent place to start is by remembering Park’s healing acronym: NOURISH. “NOURISHing the nervous system is the missing piece in traditional approaches for moving past gray area drinking. It provides vital nutrients to regulate and recalibrate the nervous system, so we’re less likely to reach for alcohol to regulate it,” she says.

Regardless of your alcohol consumption habits, nearly everyone could benefit from incorporating the following tips into their lives. For gray area drinkers, they could be the first steps toward a life without problematic alcohol dependency.

Instead of drinking, why not try forest bathing? Research shows that our pleasure (dopamine) and happiness (serotonin) both increase when we spend time in areas with a large density of trees or a large body of water like an ocean[4]. “All it takes is 20 minutes of being around nature for your GABA, serotonin, and dopamine to begin to rise,” says Park.

Breathe. Just breathe. According to Park, though there are plenty of medications that can inhibit the stress response in the body, there aren’t any pills that can boost the calm reply. But you can do that for free by slowing down, inhaling, and exhaling. The next time you feel like you need a drink, try taking a series of deep breaths for a few minutes and see how it makes you think.

Make time for some face-to-face interaction. In our tech-centric world, connecting with others in person is often minimized, but research proves that human connection is vital.

Close social bonds, community, and social connections directly impact the nervous system, and physical touch has an immediate neurotransmitter-boosting effect, according to a 2016 study in Frontiers in Psychology[5]. In other words, a hug or massage will do a lot more to replenish your nervous system than a cocktail.

Eating a balanced diet can support stability within your neurotransmitter levels, making it less likely that you’ll crave a drink.

Activity is a surefire way to boost your neurotransmitters in a hurry. One study found that just one 60-minute yoga session increased GABA levels in participants by 27% (and there wasn’t an increase in the control group that read a book for the same amount of time)[6]. Science also shows that exercise can help lower anxiety and stress levels and increase dopamine and serotonin.

If you’re not in the mood to move, try not moving.

“Sitting in stillness allows the nervous system to respond and adapt in the complex world we live and work in a very nourishing way,” says Park. Indeed, research suggests an association between meditation or prayer and enhanced emotional and physical health, as well as psychological well-being[7].

Researchers leading one study in Brain Stimulation measured a marked spike in GABA levels for people who participated in a 60-minute meditation session. The control group—which watched television for the same period of time—didn’t experience this same increase.

Dopamine loves the creative flow, and, according to Park, the way you get into a creative flow is to pick a single-focused “health positive” activity that ends in “ing.” Notice the caveat: drinking, overeating, and smoking also end in “ing,” but they aren’t constructive methods of boosting your dopamine. “Harness your creativity, but be very conscientious about how you’re doing that,” says Park.

Aside from distracting you from the desire for a drink, getting involved in a creative activity can enhance your well-being and boost all your neurotransmitter levels. So, go ahead and start singing, dancing, or even doodling your way to replenished neurotransmitters.

Ultimately, people need a balance of all neurochemicals working in harmony to feel at their best. “If something is deficient or in excess, it doesn’t feel good, and the body will try to balance things out through certain cravings,” says Park. But when we nourish the body instead and give it what it needs, it doesn’t look to addictive substances or behaviors to try to find what’s missing.