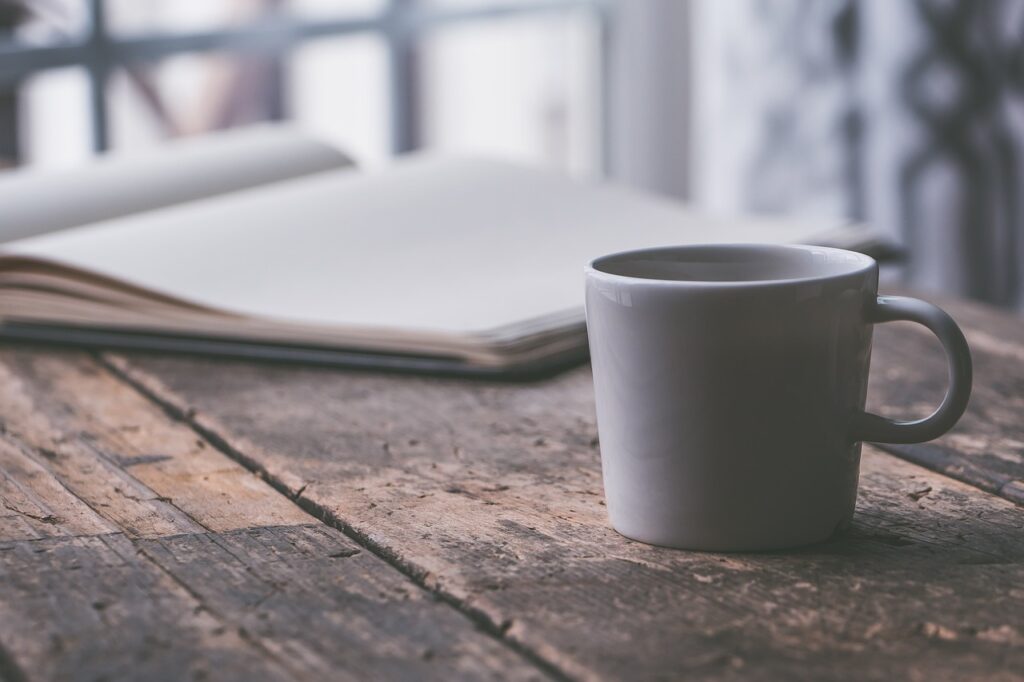 This is the gray area drinking blog category where you can read more about dealing with sober curious women who use alcohol and food as a strategy to cope with stress.

What Is Gray Area Drinking?

“I define gray area drinking as the space between the extremes of rock bottom and every-now-and-again drinking,” says health coach and certified functional nutritionist Jolene Park, founder of The Gray Area Drinking Resource Hub. “I’m not sure there’s something similar to compare the spectrum to because there’s no safe or recommended healthy intake level of alcohol.”

According to Park, some of the most common characteristics of gray area drinkers include the following:

Realistically, gray area drinking is seen as any level of drinking that affects your personal or work life, your health, or the health of others around you in a negative way. And if you’re worried about your drinking, that concern might be a clue that some things need to shift.

Who Might Be at Risk for Gray Area Drinking?

Anyone who consumes alcohol is at risk of gray area drinking, and those enduring prolonged bouts of stress are particularly vulnerable.

“I think the pandemic highlighted just how much our Western culture lacks adequate resources and education for people to self-regulate and negotiate hard things,” says Park. “The pandemic was incredibly challenging and detrimental to everyone’s mental health, which added a layer of compassion fatigue, secondary trauma, moral fatigue, vicarious trauma, and burnout onto an already maxed and stressed out global population before the pandemic hit.”

Park also says women who are perimenopausal or menopausal—as well as those with histories of disordered eating and anxiety—may also be more susceptible to gray area drinking.

Gray Area Drinking May Start in Your Head

Additionally, a loss within the GADer’s story typically escalates or instigates the drinking. “Loss of a dream, a relationship, a marriage, a child, a parent, a career or money, independence—this is when gray area drinking can start to take hold,” says Park. “No one, unfortunately, is immune to these risks; they are common life experiences, so the question is about knowing how to self-regulate versus self-medicate during times of stress and adversity.”

When to Seek Help for Gray Area Drinking

“As soon as someone has an inkling or inner knowing that they don’t want to keep drinking the way they’ve been drinking, that’s the time to seek support,” says Park. “There are hundreds of online communities, coaches, podcasts, books, and programs that inspire the ‘sober for the health of it’ choice to stop drinking because you want to—not because you have to due to a stereotypical rock bottom moment.”

Quitting cold turkey is far from the only option, too. Stopping completely is one route for the sober curious, but you don’t have to quit drinking entirely to benefit from help with managing gray area drinking habits.

“I don’t think everyone needs to quit drinking; however, my experience is that if someone is questioning, worrying or cutting back [and] then returning to drinking and silently regretting and fretting about their drinking over and over again, trying to ‘moderate’ is exhausting and usually doesn’t work,” says Park. “My message is for those who have been silently struggling in the gray area to know they aren’t alone and there are empowering resources and solutions that focus on the biological and physiological approach, which is exciting and fun to explore.”

Essentially, it’s up to each individual to determine how much existing in the gray area affects their mind, body, and life.

As I took a mindful look at the nature of alcohol and how it fits into our lives, and my life, in particular, I thought I would tell you about one of the biggest things that kept me feeling STUCK and held me back from change. It was labeled, and it was “all or nothing,” black-and-white thinking.”  SO MANY people are in this zone, the Gray Area drinking zone, and maybe you are. I felt like I was a person that enjoyed drinking and tried to cut back, but I was frustrated and discouraged when I still felt chatter in my mind or competing desires, still wanting to drink and still wanting to cut back.

I was not near “rock bottom,” or as I’ve heard, it said, “I had a high bottom.” I met none of the stereotypical (and stigmatized) criteria that our society thinks of as an alcoholic, or did I have any outward signs of alcohol use disorder (AUD)? I felt motivated to change my life, and some aspects of drinking weren’t serving me. But at the time, there was no way I thought I needed to walk into a meeting seven days a week and admit I had a problem.  I wanted to go back to being a typical take-it-or-leave-it drinker.

Like many others, that was my mindset; and i believed if I just tried harder to cut back and made more rules, I would continue to be a “normal” drinker.

The label ‘alcoholic’ basically establishes that you’re either a “normal” drinker or an alcoholic, and that’s it. There’s this false impression that there are only two kinds of people, and it’s this black-and-white understanding of whether you have a problem or don’t. It’s well-known, and becoming very recognized, that drinking has a spectrum…everyone who drinks is somewhere on it.

The label of alcoholic doesn’t reflect people’s relationship with alcohol, and how they use it or drink it can change in different contexts and over time. A person’s drinking habits (choices) can change anytime due to the right circumstances or a triggered life.  I have experienced this myself, and I could take or leave alcohol until my second divorce at 41.   I have had clients say, “You know, alcohol was never really an issue for me, and then something tough happened in life and i went from take it or leave it to everyday.”  or, “My kids left for college, and I became an empty nester and that’s when the wheels fell off. “Other clients have found grief, loss in a job, or a  change in a relationship, and all of a sudden their drinking started to change.”

When I began to understand better my competing desires and what was going on with my thoughts and feelings, I began to change; and then; as a result, my actions naturally followed. Honestly, I never set out to become alcohol-free(I wanted not to want it), and I’ve never approached my drinking with words like sobriety or like I’m in some kind of recovery. The first 120 days or so, I counted days, but then it started feeling like a lifestyle. Now, I’m choosing to live an alcohol-free lifestyle, and I value, guard, and protect my alcohol-free mind.

I had to work from the inside out. “Behavior modification” or sheer willpower was not going to achieve freedom! I tried that, and my brain worked too well to be tricked. You are more likely to pick the drink when competing desires and willpower wears out.

It’s just how our brains are designed, the pathways we’ve built over time (plus marketing), and the nature of alcohol. It’s not that you’re “broken” or extremely flawed or weak but that your brain is doing what it’s been trained to do. That was so freeing for me to understand, especially in our Christian culture, where it can be misunderstood as a heart issue and a thinking and brain-wiring issue. I recommend studying the work of Dr. Caroline Leaf as an expert in this field.

Good news!!!! Our desires will change by renewing our minds, God’s truth, and science-based research and practicing it. I have experienced this firsthand! I believe you can too.

So, you may decide you want to cut back on your drinking and have less, or you may lose your desire to drink and choose not to feel like you need it or even want it anymore. Either way, you’ve got to make changes from the inside out.

All I know for myself is my identity is in Christ, not in any artificial label, and I want to experience all the FREEDOM God has for me in every area of my life. I know, with confidence, He desires that kind of freedom for you, too.

Clean your slate of unwanted gray area drinking and let the beautiful alcohol-free light shine in. You are going to need your sunglasses.